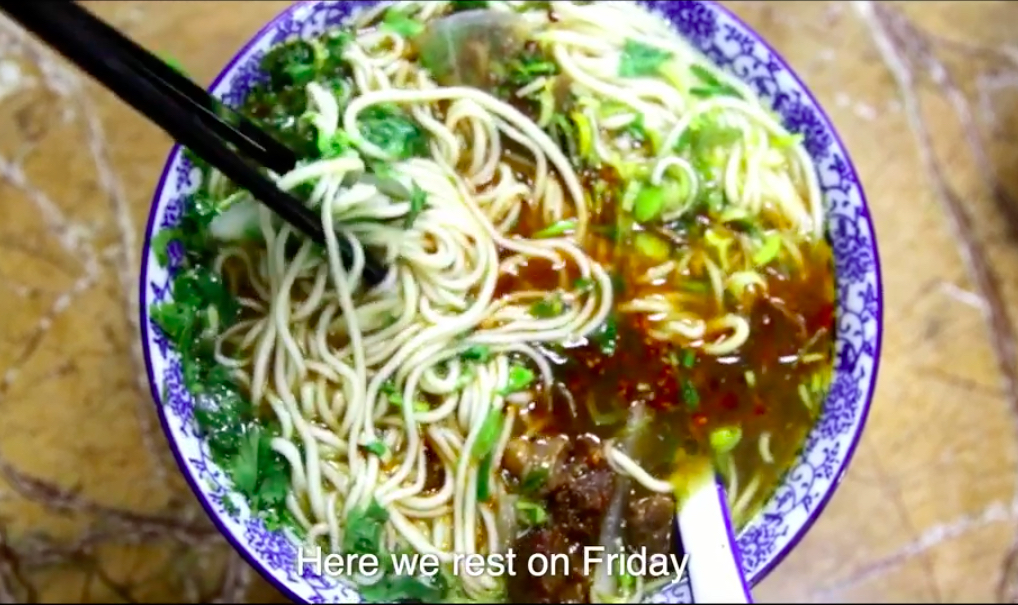 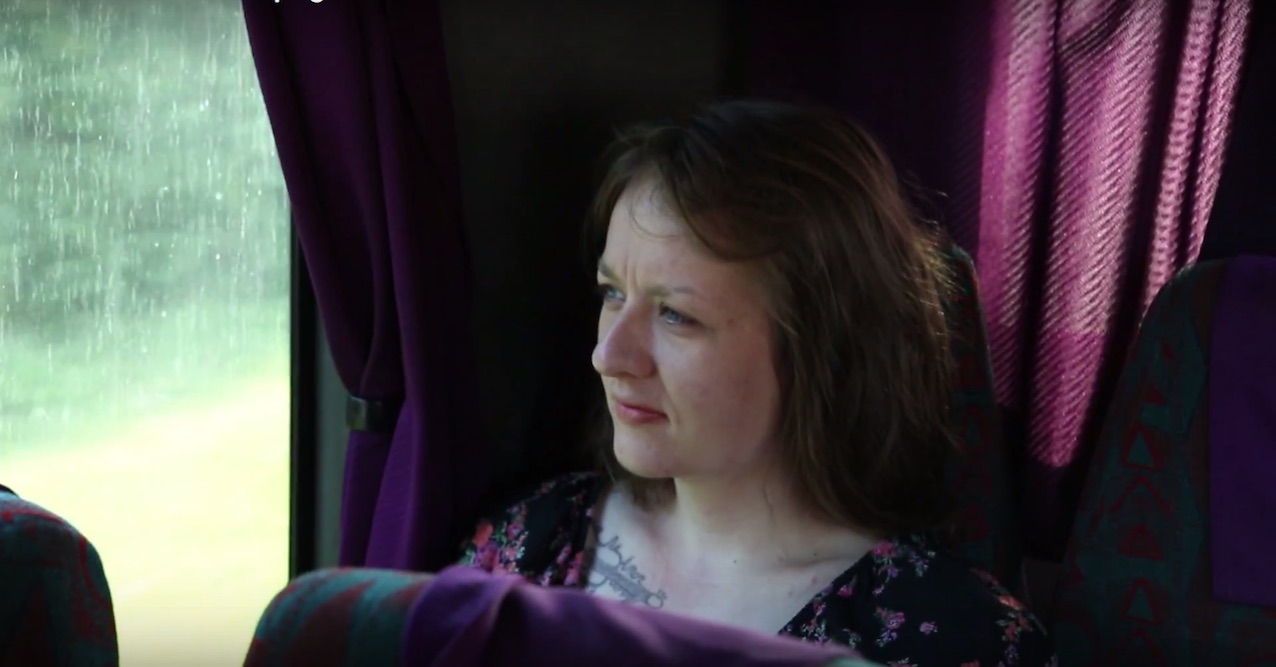 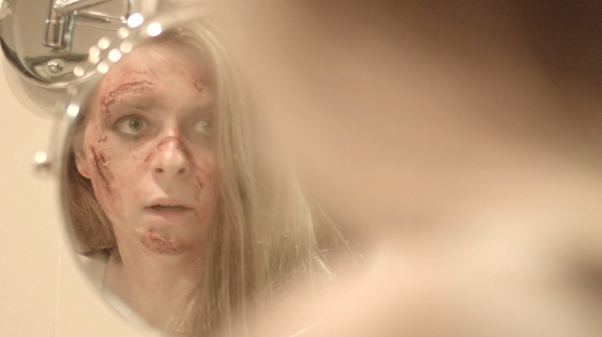 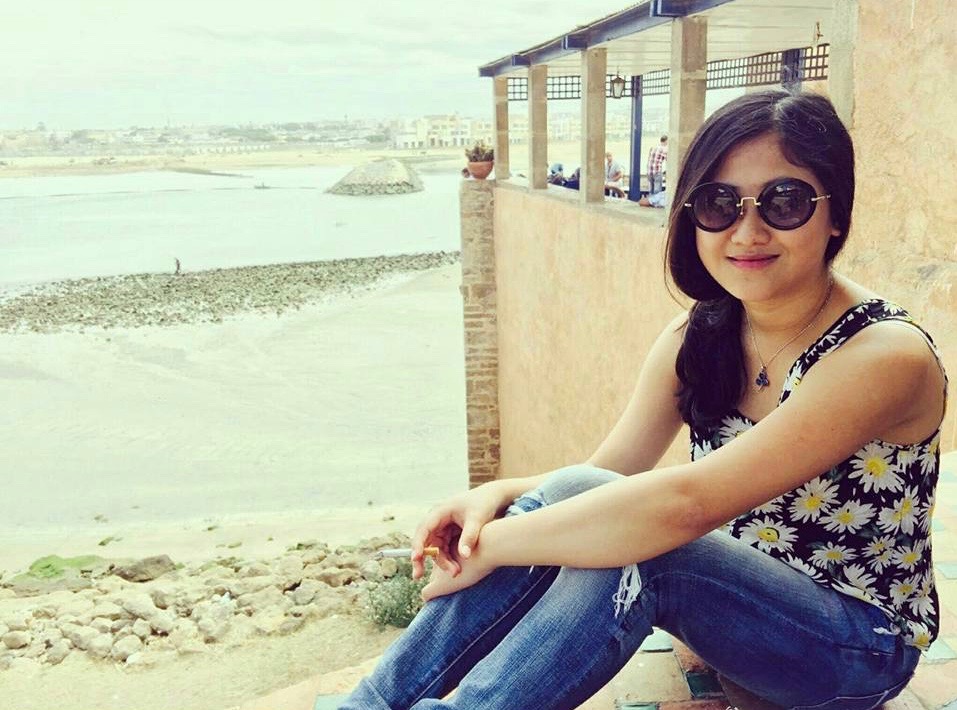 When she was born, it had been raining for weeks in Wuhan, China. Her mother decided to call her "Yuting," which means "the rain stops." Seventeen years later, Yuting left home and moved to the UAE, a place that barely rains, to pursue her passion in filmmaking at New York University Abu Dhabi.

Like François Truffaut said, "the film of tomorrow will be an act of love." For Yuting, making films is to explore, to care about the world, and to better understand the people around her. During the past four years, Yuting has been making short films in Abu Dhabi, Prague, and New York.

Currently based in France, Yuting has just finished writing a short horror film that deals with sinophobia, a centuries-old phenomenon recently fueled by the coronavirus crisis.

In August, 2020, Yuting will attend ESSEC Business School in Paris, but she will always be up for any film challenge around the world.